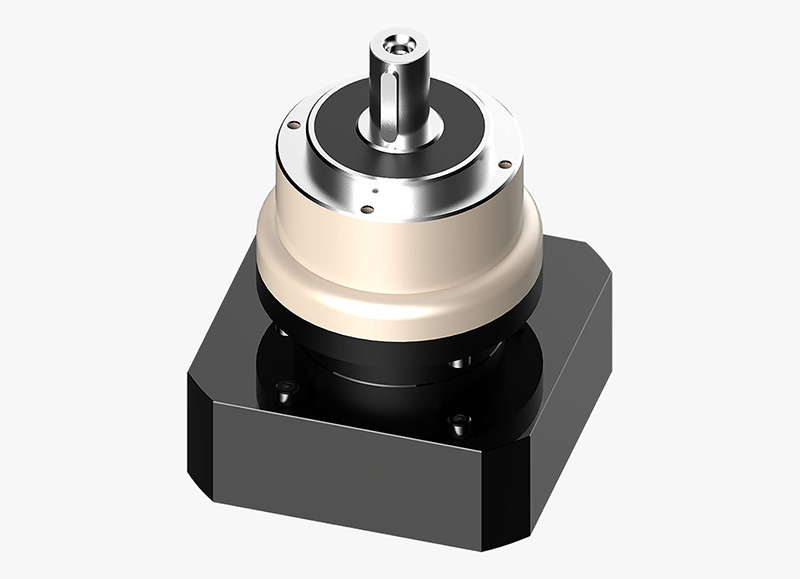 Thanks to the use of several planetary wheels with the same structure, they are evenly distributed around the center wheel, thus balancing the sexual forces of the planetary wheel with the rotating arm. Coaxial gearbox at the same time, also make the number of teeth involved in meshing increase, so the planetary gear transmission movement is smooth, the ability to resist shock and vibration is strong, more reliable work.

2, the transmission is relatively large, can achieve the synthesis and decomposition of motion.

Planetary gear drives are very compact due to their power serraging and coaxial transmission of the central wheels, as well as the reasonable application of in-house meshing gear joints. The fact that several planetary wheels are evenly distributed around the center wheel to share the load makes each gear less loaded and allows the gears to use smaller modules. In addition, the coaxial gearbox makes full use of the capacity of the internal meshing carrying capacity and the inner ring itself, thus helping to reduce its profile size, so that it is small in size, small in mass, very compact in structure, and has a large carrying capacity. In general, the outer profile size and mass of the planetary gear drive is about 1/2 to 1/5 of the normal gear drive? (i.e. under the same load conditions).

Because of the symmetrical structure of planetary gear transmission, that is, it has several uniform distribution of planetary wheels, so that the reaction forces acting on the center wheel and the rotating arm bearings can be balanced with each other, which is conducive to improving transmission efficiency. The efficiency value can reach 0.97 to 0.99 under the condition that the transmission type is selected properly and the structure is arranged reasonably.

Key points for the selection and installation of precision planetary gearboxes