Analysis of the causes of part breaks in planetary gearboxes 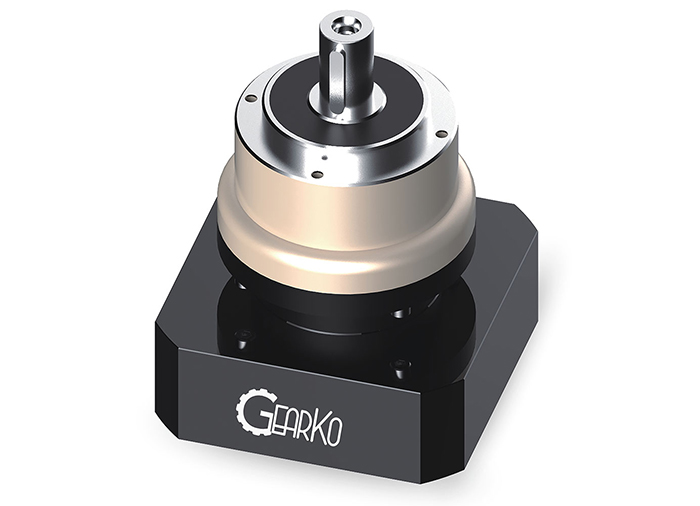 The natural surface formed after the part of the planetary reducer breaks, the cause of the fracture refers to the direct human vision, or the use of magnifying glass to observe the part fracture characteristics, and according to these characteristics qualitatively judge the cause of the part break fault, so as to provide an important basis for repair design troubleshooting operation.
Because the planetary reducer part has obvious rough characteristics compared to fatigue load fracture, it can be divided into three regions. The area first known as the fibrous zone is the starting point for destruction. Another area, called the radiation zone, is where the cracks expand rapidly. Part 3 is called the sheer lip, which is the last part of the part to be cut off. Fibrous, sheer lip area is toughness fracture, radiation is brittle fracture.
The torsional fatigue of the planetary reducer shaft, like most common fatigue fracture surfaces, has two distinct regions, one is the area formed by the long-term expansion of smooth fatigue, and the other is the rough final fault zone. However, the fracture pattern in the process of break formation has its own characteristics. In the case of break-and-break failure of the planetary gearbox shaft, the distinction between a fault caused by an overload or a broken method caused by an overload is mainly started from three aspects. The force condition before the shaft break is first clarified, then analyzed according to the characteristics of the break, and finally the deformation near the break is judged comprehensively.
After understanding the basic situation of component breakage, we can analyze according to the characteristics of the fracture, find out the cause, and then can be properly repaired or replaced, thus laying the foundation for better work of planetary reducers.

A detailed description of the function of the planetary gearbox coupling

Four ways to prevent high temperatures in the gearbox