How to ensure the normal operation of the precision planetary gearbox run-in period?

Home News How to ensure the normal operation of the precision planetary gearbox run-in period? 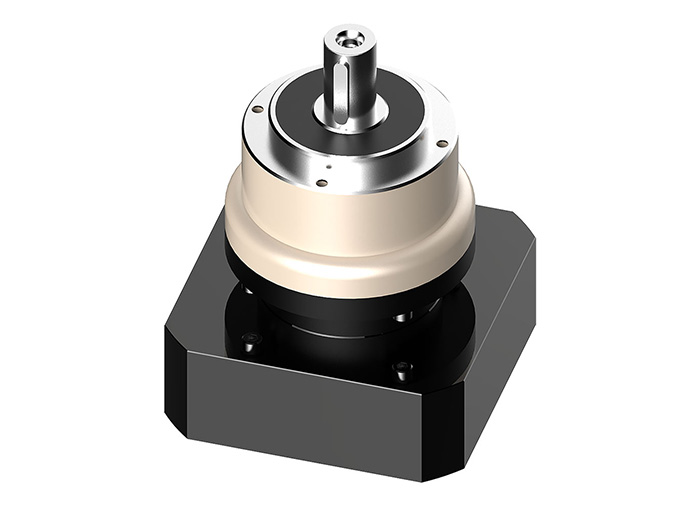 The run-in cycle of precise planetary gearbox is an important link to ensure the normal operation of the gearbox, reduce fault and extend service life. However, some users currently lack common sense for precision planetary gearboxes, either because the permitted torque is not enough, or because they want to benefit as quickly as possible. For small machines, special technical requirements for the run-in period of the new machine are not taken into account. Some users even think that, in any case, the manufacturer has a warranty, the machine is broken, the manufacturer is responsible for repair, so the gearbox in the run-in process for a long time overload operation, resulting in frequent failure of the gearbox, not only affect the normal use of precision planetary gearbox, but also may shorten the life of the gearbox. Therefore, we should pay full attention to the use and maintenance of the gearbox run-in period.
Planetary gearbox manufacturers describe the main problems that can occur during grinding and how to avoid failures, mainly as follows:
First, the rate of fast wear:
The new precision planetary reducer has a small contact area and a large torque allowed due to factors such as part assembly and commissioning. During the transmission process, the uneven parts of the part surface rub and engage each other, and the grinding metal as a grinding scrap continues to participate in friction, accelerating the wear of the mate surface. Parts. In this way, in the run-in process, it is easy to cause part wear (especially the surface), wear too fast. At this point, if the load is too heavy, it can cause component damage and early failure.
Second, poor lubrication performance:
Because the fit gap between newly assembled parts is small, and because of assembly and other reasons, lubricants (grease) on the friction surface is not easy to form a uniform oil film, thus preventing wear. As a result, lubrication efficiency is reduced, resulting in abnormal wear and tear early on in the machine. In severe cases, the frictional surface of the precision fit may be scratched or bitten, causing failure.
Third, loosely machined parts have geometry and fit size:
They are initially affected by other loads, such as vibration, deformation, and excessive wear. This is because the original fixed parts are easy to release.
Fourth, it is the part problem.
The gearbox heat exchanger leaks due to vibration and loose movement, as does the sealing surface and fittings of the gearbox, and defects such as castings are difficult to find during assembly and commissioning, but during operation, these defects are exposed due to vibration and oil leakage occurs. Therefore, sometimes leaks occur during run-in.
V. Many operating errors are due to the operation of the gearbox:
Lack of understanding of the structure of operators, especially new operators, can easily lead to operational errors and even mechanical and safety accidents.
The above five points are the planetary reducer manufacturing plant for everyone to introduce the precision planetary reducer in the grinding process may encounter fault problems, in order to avoid these problems, should take the operating method!

A detailed description of the function of the planetary gearbox coupling

Four ways to prevent high temperatures in the gearbox